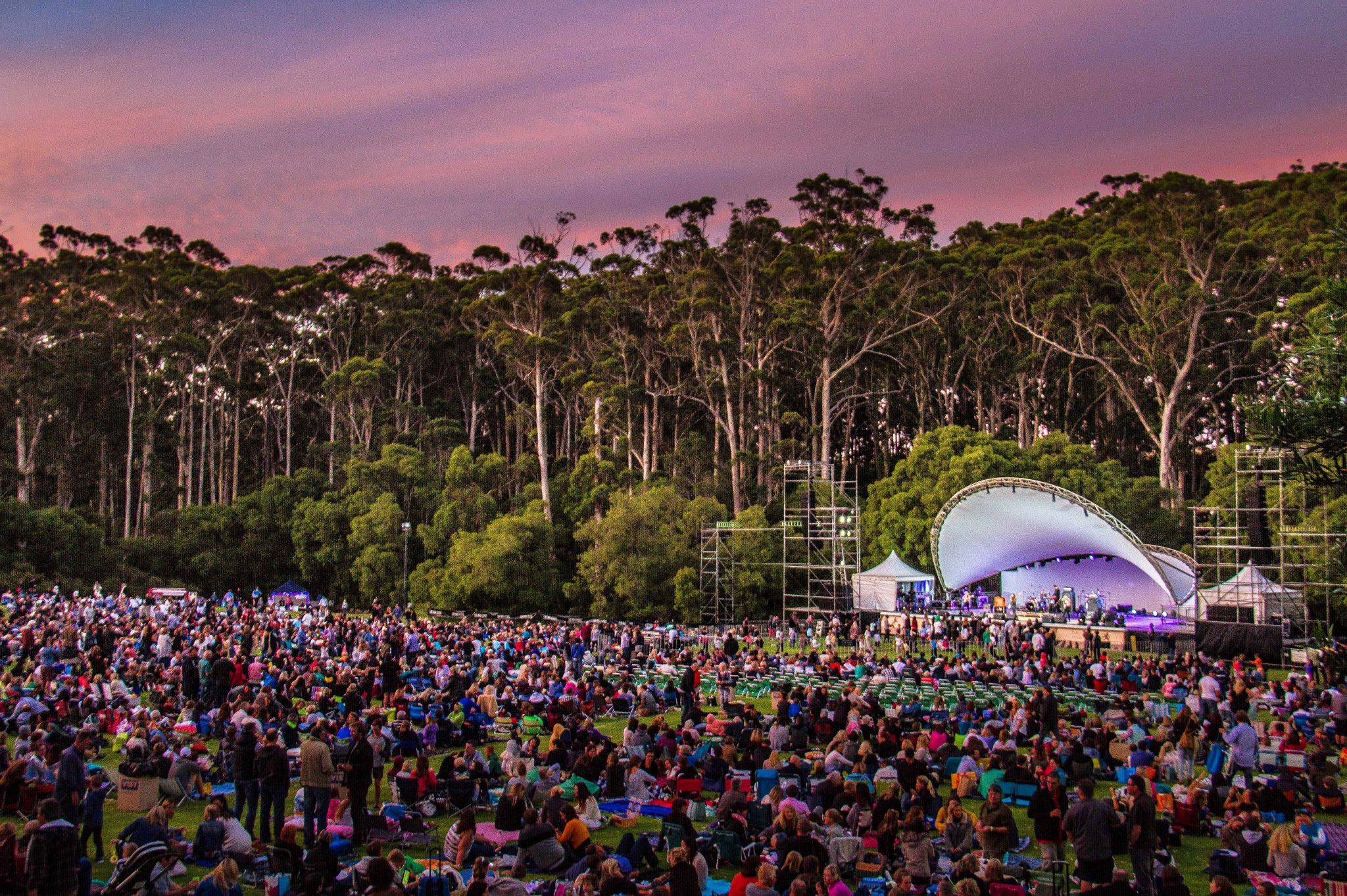 Each year Leeuwin stages a series of spectacular alfresco concerts in the picturesque grounds of the Estate as part of the Winery’s ongoing association and sponsorship of the Arts. The Leeuwin Concert series is a highlight in Australia’s social and cultural calendar. Visitors from all over Australia and abroad make the pilgrimage to the Margaret River Estate to enjoy the music of the industry’s greatest performers. Attired in anything from top hats to t-shirts, they picnic on the lawns whilst enjoying these remarkable events. As the sun sets over a majestic backdrop of karri forest and music fills the natural amphitheatre, Leeuwin’s famous kookaburras commence their cackling chorus to the amusement of guests and entertainers alike.

Coinciding with the release of HOME, John Butler Trio’s first album in four years, the concert will also feature Missy Higgins, as two of Australia’s most treasured artists create a night of musical magic amongst the beauty of Leeuwin Estate.

Billed as the “Coming Home Tour”, the name reflects both the title of John’s new album and the reunion of two artists who played many landmark shows together during their formative years. The pair won their first ARIA Awards as “Best Male” and “Best Female” artists in 2004 and 2005 respectively, and shared their first Rolling Stone cover. Since those early days, John and Missy have done numerous benefit gigs together but this will be their first joint national tour in nearly 15 years.

The John Butler Trio have expanded to a five piece band, JBT+, for the duration of the “Coming Home Tour”, taking their live experience to a new level.

The latest single ‘Just Call’ drops with a stunning video, adding more clarity to the puzzle that will be revealed with the ‘HOME’ album. “Just Call is an earnest love song I’ve had for 13 years which I was finally able to finish in these sessions. This is the story of how I found my best friend and partner, out in a small town in the middle of nowhere, in a world of 7 billion people.” said John Butler. 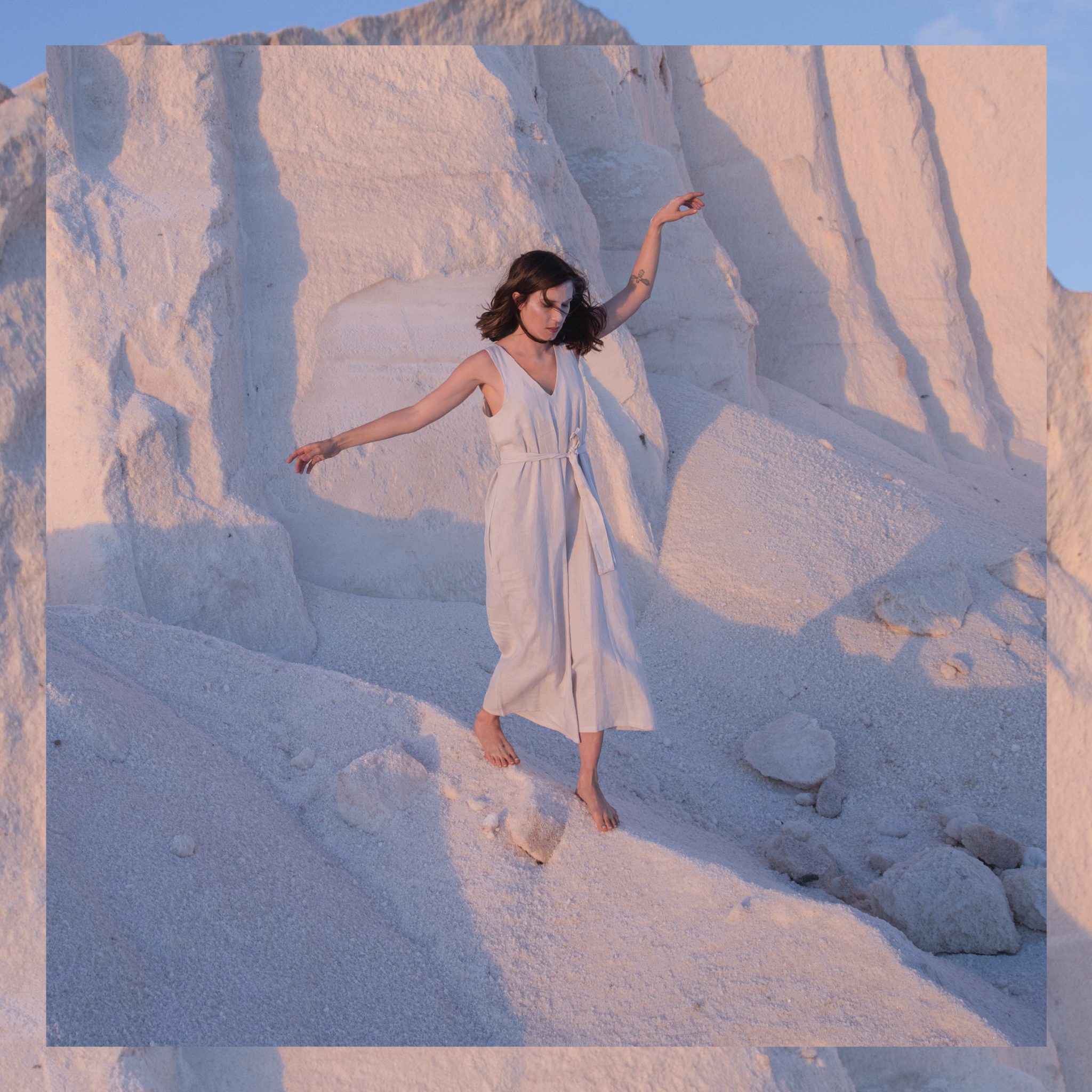 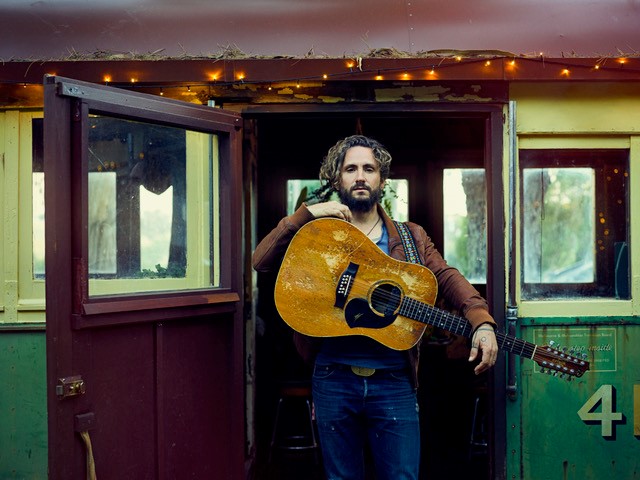